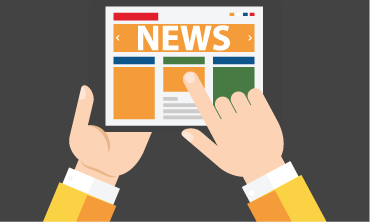 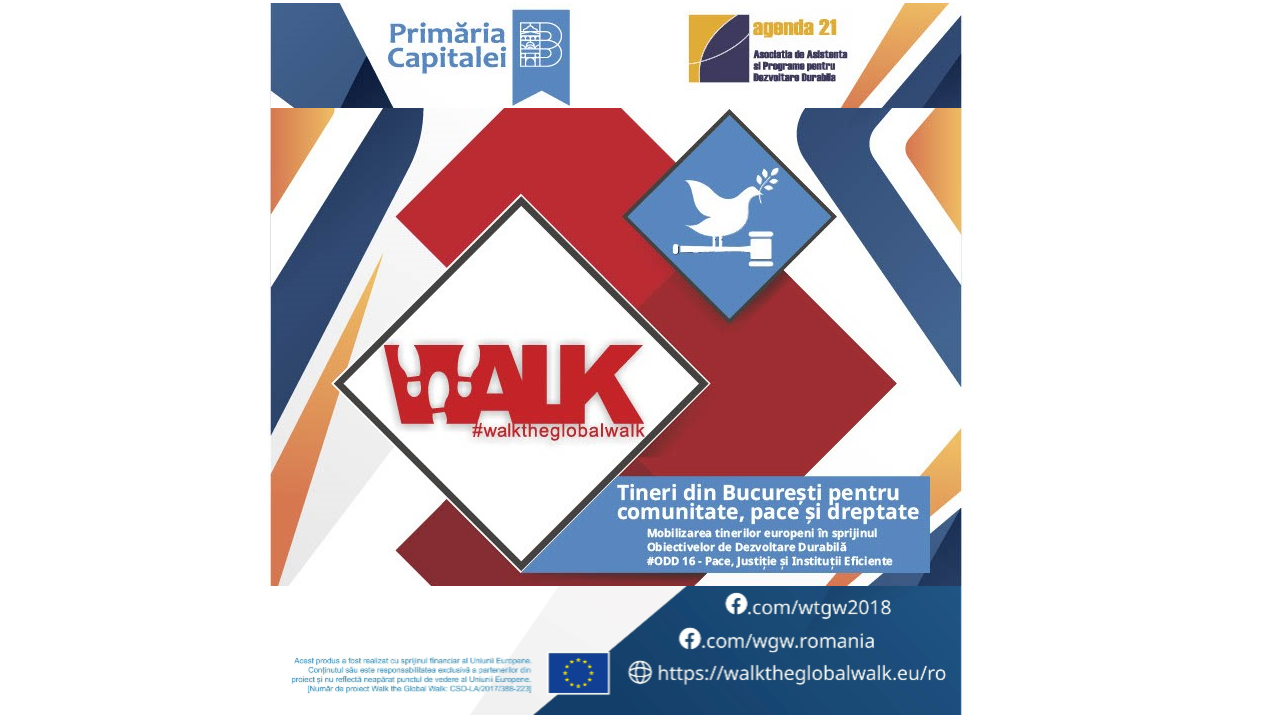 Under the motto "If you are in 2050 and you are looking to find out what past generations have done about climate change, then you came to the right place", Bucharest students have chosen to speak on the subject of sustainable development #ODD13 - #Climate Action through over 600 messages, collected through the Google Forms platform, which gave rise to a brochure-manifesto about the burning need for positive actions to combat climate change.

Through the care of Bucharest City Hall and the national partner Association for Assistance and Programs for Sustainable Development - Agenda 21, the brochure was registered in the ISBN system (International Standard Book Number) and multiplied in 1,000 copies, on paper and digital video discs (DVD ), which were distributed to a total of 325 representatives of local public administration authorities in Bucharest - town halls and local councils of the 6 sectors, the Mayor and the General Council of Bucharest, decision makers on educational and environmental policies - Ministry Of Education, Ministry of Environment and School Inspectorate of Bucharest, the 7 civil society organizations involved with students in implementing the project - Tandem Association, Viitorplus - Association for Sustainable Development, School of Values ​​Association, AIESEC Romania, Association for Supporting Youth, Students and Teachers, PACHAMAMA Romania, eLIBERarte Association, school libraries from the 12 schools and the 31 public libraries from the Bucharest Metropolitan Library network.

The brochure, which can be consulted on the website of the Bucharest City Hall in the section Non-reimbursable financing / Walk the (Global) Walk, contains, in addition to the students' messages, the general description of the project, the presentation of the sustainable development objective no. 13 - Climate Action, the effects of climate change in Romania, as well as the promotion of the European Youth Manifestos for sustainable development objectives no. 11 - Sustainable cities and communities and no. 13 - Climate Action.

Through this symbolic way of manifesting the Global March dedicated to SDG 13 - Climate Action, held under the auspices of "Young people in Bucharest for the future of the planet", Bucharest students became aware of the power of their voices, and institutions and public opinion received an urgent call to action on the objectives of sustainable development, all in the context of the extreme climatic phenomena that Romania has faced this year (devastating floods and extremely high temperatures).

Within the Global March dedicated to SDG 16 - Peace, Justice and Efficient Institutions, under the slogan “Young people in Bucharest for community, peace and justice”, the 337 thematic messages of the students were compiled in a video and promoted during 17- July 21, 2021, on a 15 square meter LED screen located at the entrance to the Youth Park (see video here - (9) Walk the Global Walk Messages March #SDG16 in #Bucharest #2021 - - YouTube).

The messages followed the following conceptual dimensions of # ODD16:

Bucharest City Hall has chosen to use this form of transport in order to promote among students the benefit on the environment when we use local public transport in everyday life.

The trip to the treatment plant became in itself a global march through Bucharest, and the students had the opportunity to find out information about the project and the objective they were to visit through LED screens equipped within public transport.

The activity was designed for students to set in an applied way the concept of developing efficient, accountable and transparent institutions at all levels, in parallel with understanding the broad concept of sustainable development.

At the same time, the activities highlighted the fact that efficient institutions must be constantly concerned for the development of sustainable transport in the community, as part of the European concept Smart City - Smart Mobility.

Glina wastewater treatment plant is the largest project in Romania with non-reimbursable European funding worth 360 million euros and aims to treat 100% of wastewater, both mechanical and biological, but also the construction of a sludge incinerator.

Bucharest City Hall, with the help of the operator Apa Nova, which manages the Glina Wastewater Treatment Plant, has found efficient solutions to generate the energy independence of the entire complex by using biogas obtained from the fermentation or gasification processes of organic substances. Thus, 100% of the station's thermal consumption and 75% of the electricity consumption are ensured.

In order to understand the positive impact of the Glina treatment plant on the environment, we specify that the volume of wastewater discharged from Bucharest and neighboring localities is about 354.3 million cubic meters per year.

In parallel with these activities, the students' messages could be viewed and voted on the web platform provided by the Bucharest City Hall (https://walktheglobalwalk.pmb.ro/odd13/mesaje - for SDG 13, respectively https://walktheglobalwalk.pmb.ro/odd16/mesaje - pentru ODD 16). Following the expression of over 1,778 votes, the winners of the contest dedicated to each objective of sustainable development were designated.

Thus, for the development objective no. 13, the winners were:

For the objective of sustainable development no. 16, the winners were:

The prizes awarded to the winners consisted of products through which we set out to encourage the use of sustainable alternative transport (bicycle, electric scooter, hoverboard).

These events marked the end of the 3 years of implementation of the educational project Walk the Global Walk.

The project was co-financed by the European Commission through the DEAR LA-Ref EuropeAid / 151103 / ACT / MULTI-4 funding line - Raising public awareness of development issues and promoting education for development in the European Union, and pursued the following objectives: stimulating the partnership and collaboration between Local Public Administrations and NGOs actively engaged in promoting the Sustainable Development Goals (SDGs) adopted by Agenda 2030 by the Member States of the United Nations, creating an innovative educational model in pre-university education on the issue of SDGs, promoting civic engagement and raising the awareness of citizens, with a priority for young people, on their responsibilities globally. 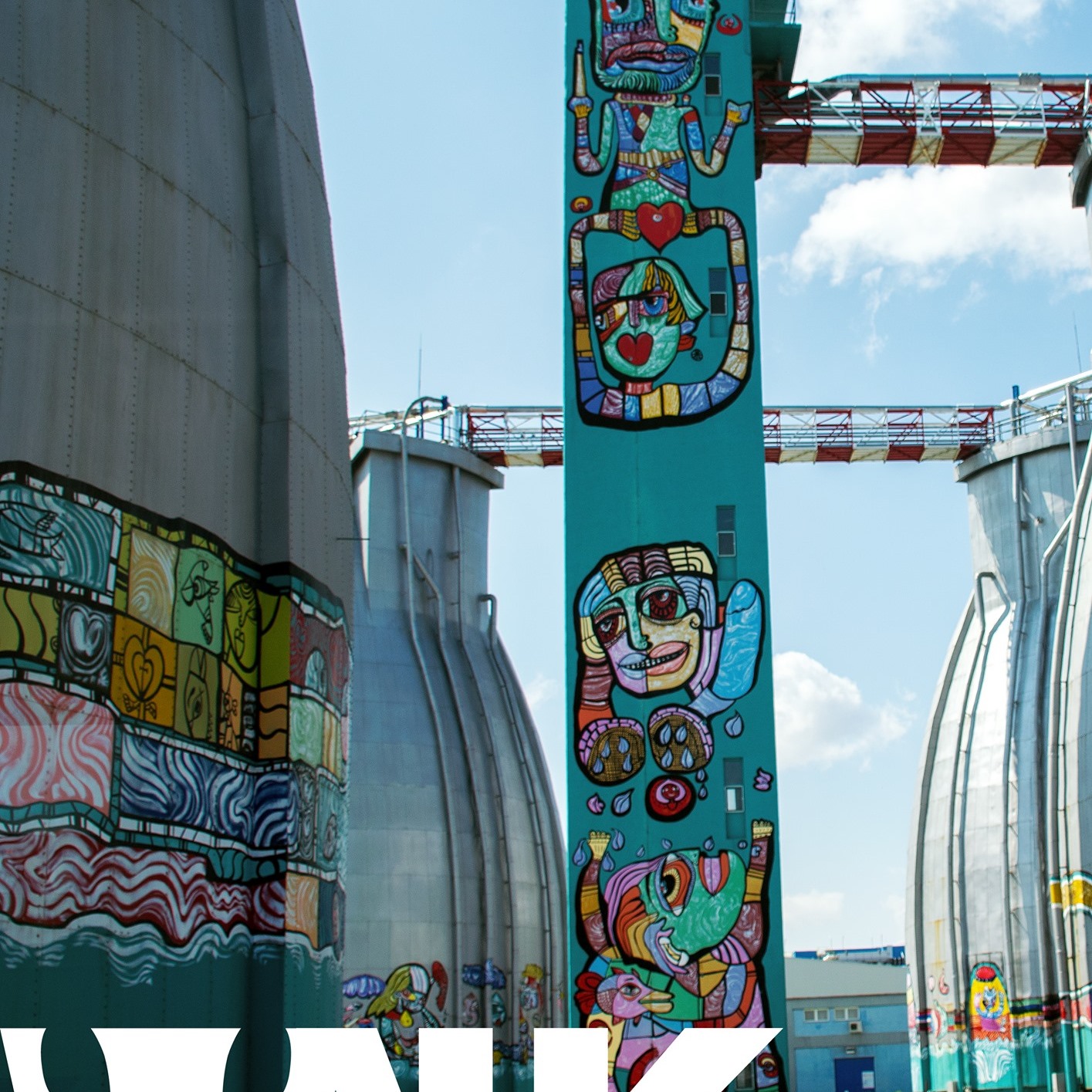 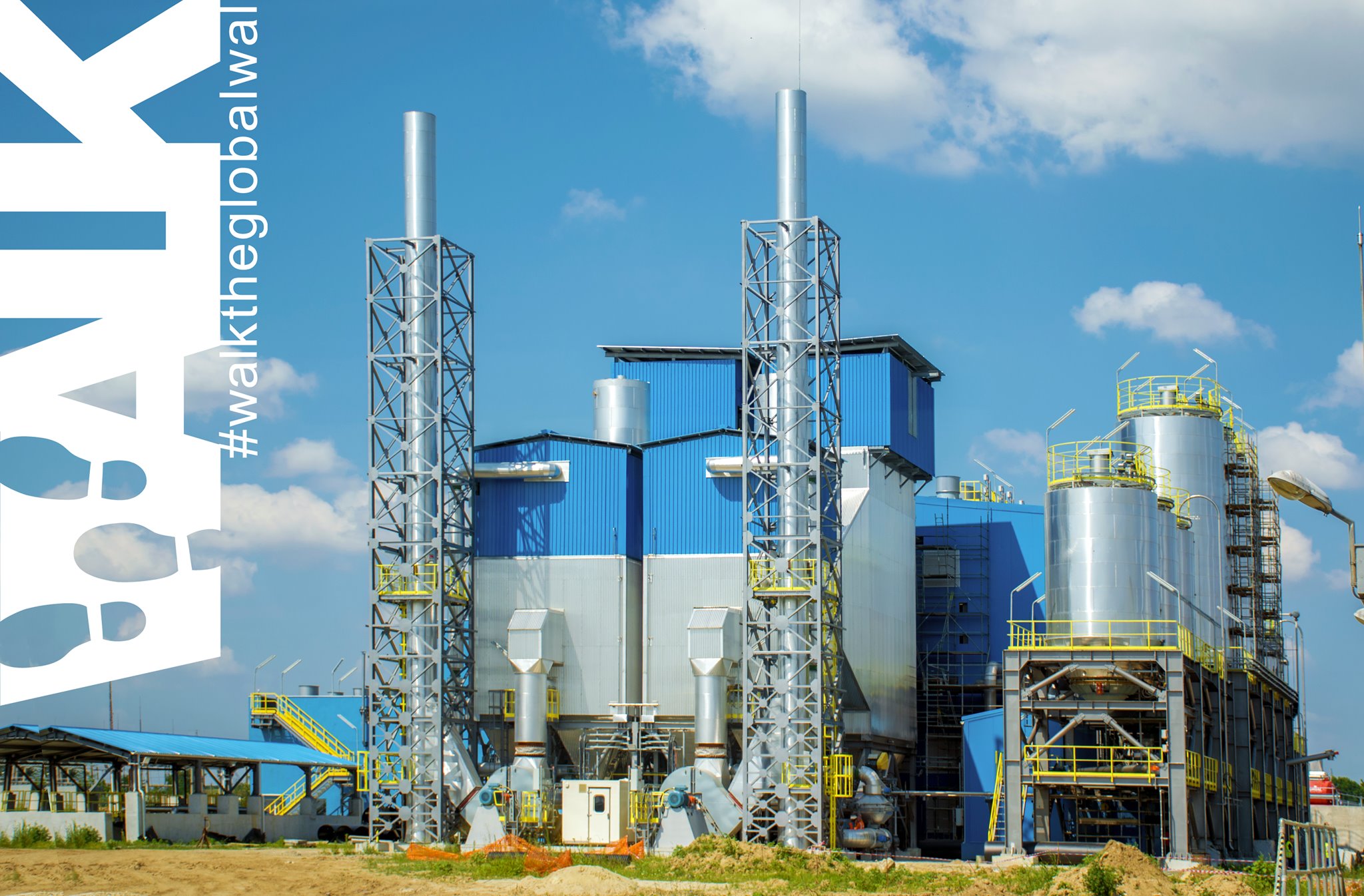 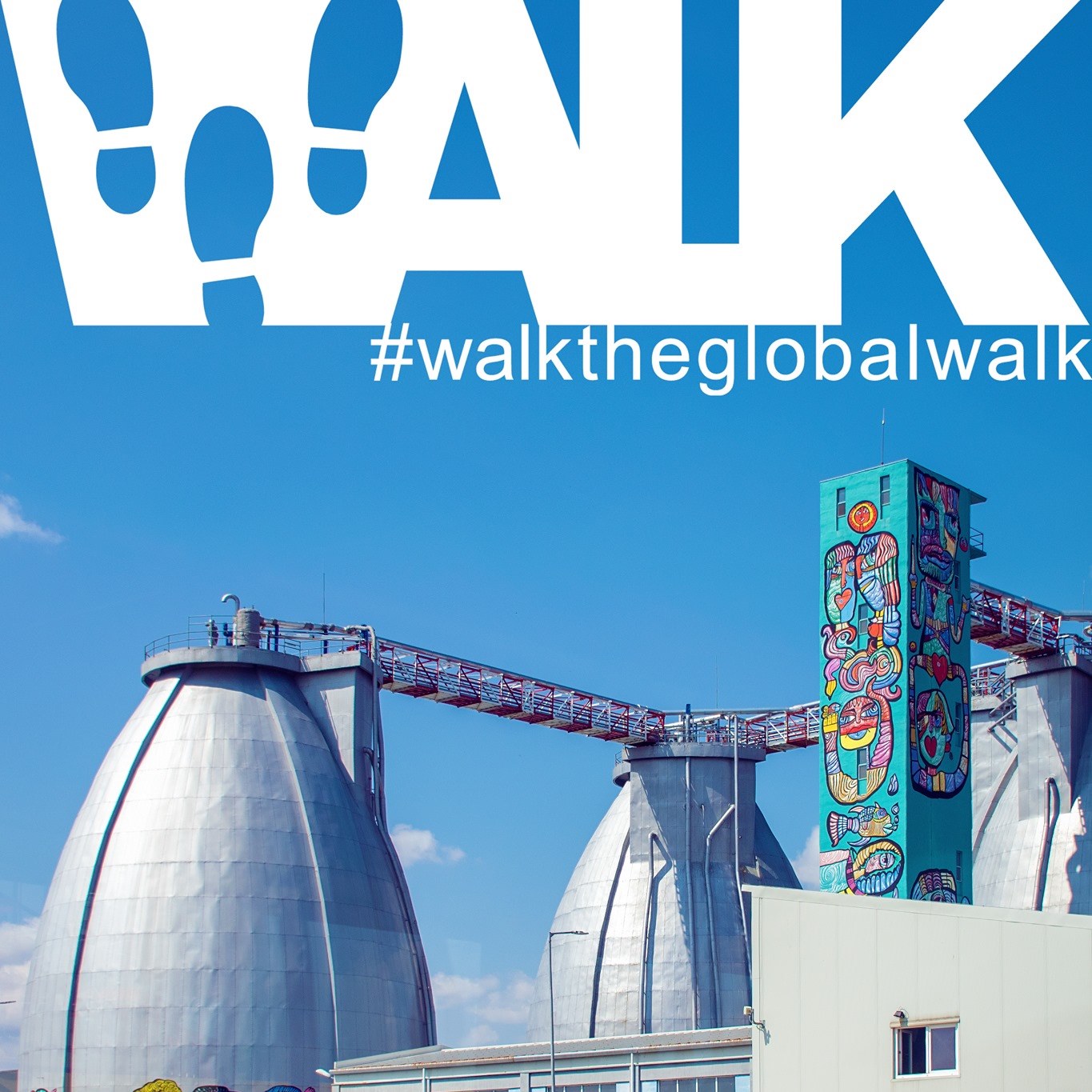